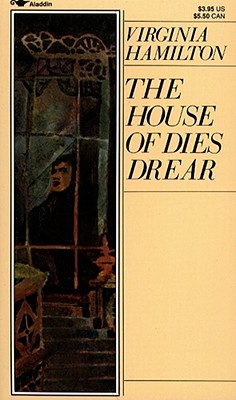 The House of Dies Drear

pp256; Paperback in very good condition; Clean pages; Uncreased spine - nicking at the top/bottom; Light edgewear; No Bends/CreasesThe house held secrets, Thomas knew, even before he first saw it looming gray and massive on its ledge of rock. It had a century-old legend?two fugitive slaves had been killed by bounty hunters after leaving its passageways, and Dies Drear himself, the abolitionist who had made the house into a station on the Underground Railroad, had been murdered there. The ghosts of the three were said to walk its rooms?
View More... 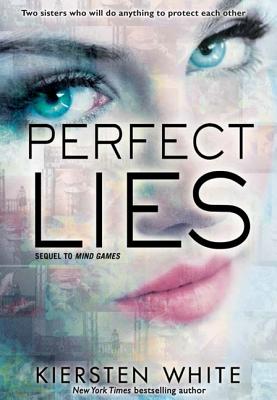 pp240; Hardcopy with paper dust jacket in very good condition; Clean pages; No Edgewear; black board with blue title on spineFor years, Annie and Fia have been in an endless battle for survival against the Keane Foundation. Now the sisters have found allies who can help them escape. But Annie's visions of the future and Fia's flawless instincts can't always tell them who to trust. The sisters can only rely on each other?and even their extraordinary gifts may not be enough to save them.
View More...