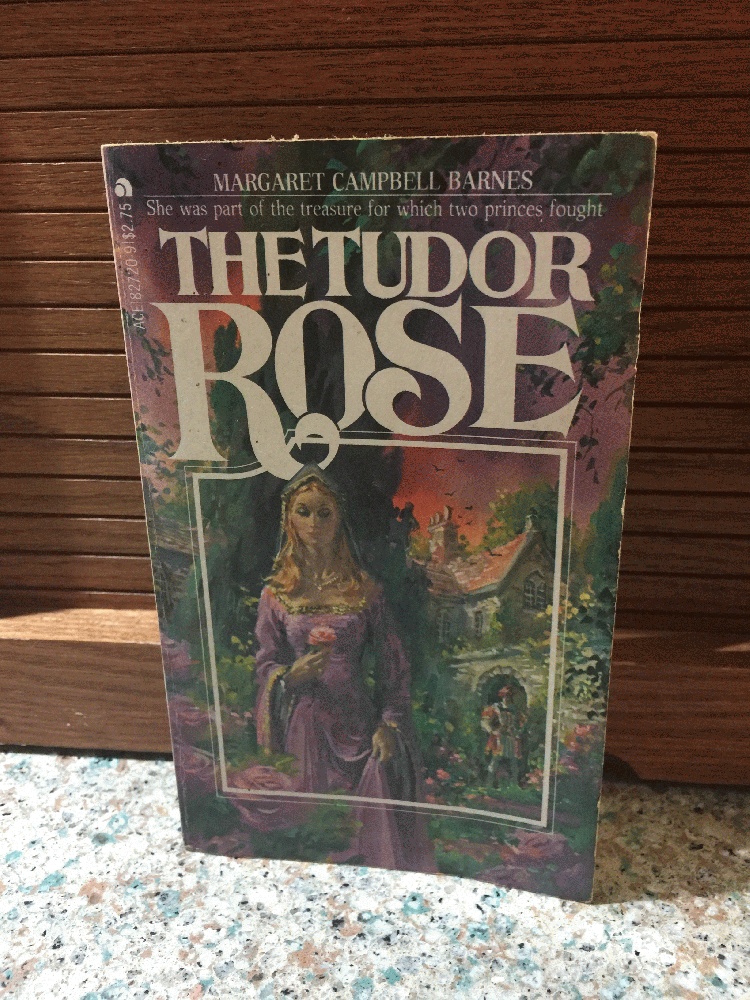 pp349; Paperback in very good condition; Clean aged pages-2 pages are dog-eared; Uncreased spine with edge rubbing; back cover has a very small nick; Light edgewear on outer edgeThe richly drawn tale of Elizabeth of York, full of intrigue, lies, and plots to steal the throne. As a young woman, Elizabeth of York has the most valuable possession in all of England?a legitimate claim to the crown. Her quest to do what is right for her country and her family throw her into a tumultuous drama of political intrigue, rebellion, and murder. Two princes battle to win Britain's most rightful heiress for a bride and her kingdom for his own. On one side is her uncle Richard, the last Plantagenet King, whom she fears is the murderer of her two brothers, the would-be kings. On the other side is Henry Tudor, the exiled knight. Can he save her from a horrifying marriage to a cut-throat soldier? Thrust into the intrigue and drama of the War of the Roses, Elizabeth has a country within her grasp?if she can find the strength to unite a kingdom torn apart by a thirst for power.