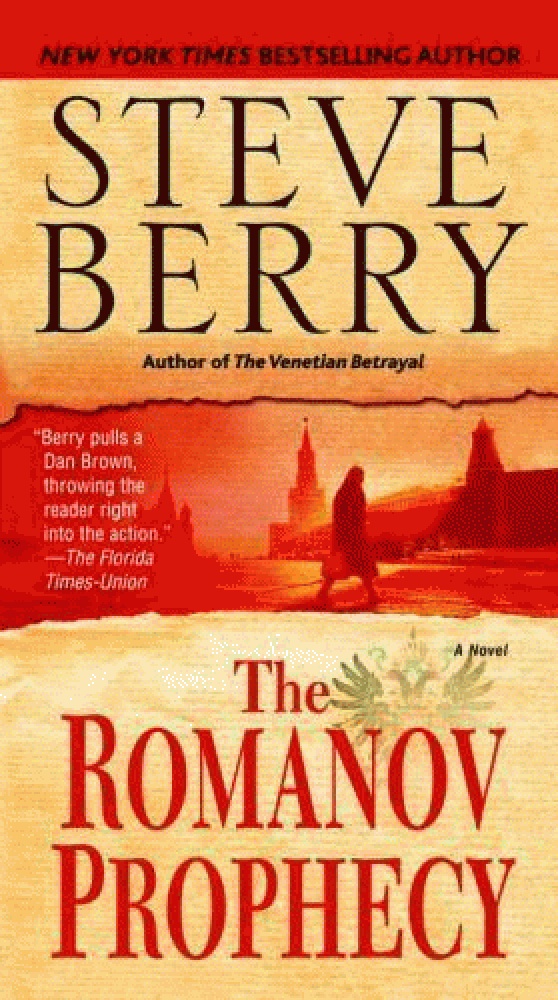 pp448; Paperback in good condition; Creased Spine; clean pages; light Edgewear-small crease on front cover; outer edges tippedEkaterinburg, Russia: July 16, 1918. Ten months have passed since Nicholas II?s reign was cut short by revolutionaries. Tonight, the White Army advances on the town where the Tsar and his family are being held captive by the Bolsheviks. Nicholas dares to hope for salvation. Instead, the Romanovs are coldly and methodically executed. Moscow: Present Day. Atlanta lawyer Miles Lord, fluent in Russian and well versed in the country?s history, is thrilled to be in Moscow on the eve of such a momentous event. After the fall of Communism and a succession of weak governments, the Russian people have voted to bring back the monarchy. The new tsar will be chosen from the distant relatives of Nicholas II by a specially appointed commission, and Miles? job is to perform a background check on the Tsarist candidate favored by a powerful group of Western businessmen. But research quickly becomes the least of Miles? concerns when he is nearly killed by gunmen on a city plaza. Suddenly Miles is racing across continents, shadowed by nefarious henchmen. At first, his only question is why people are pursuing him. But after a strange conversation with a mysterious Russian, who steers Miles toward the writings of Rasputin, he becomes desperate to know more?most important, what really happened to the family of Russia?s last tsar? His only companion is Akilina Petrov, a Russian circus performer sympathetic to his struggle, and his only guide is a cryptic message from Rasputin that implies that the bloody night of so long ago is not the last chapter in the Romanovs? story . . . and that someone might even have survived the massacre. The prophecy?s implications are earth-shattering?not only for the future of the tsar and mother Russia, but also for Miles himself.

Title: The Romanov Prophecy: A Novel